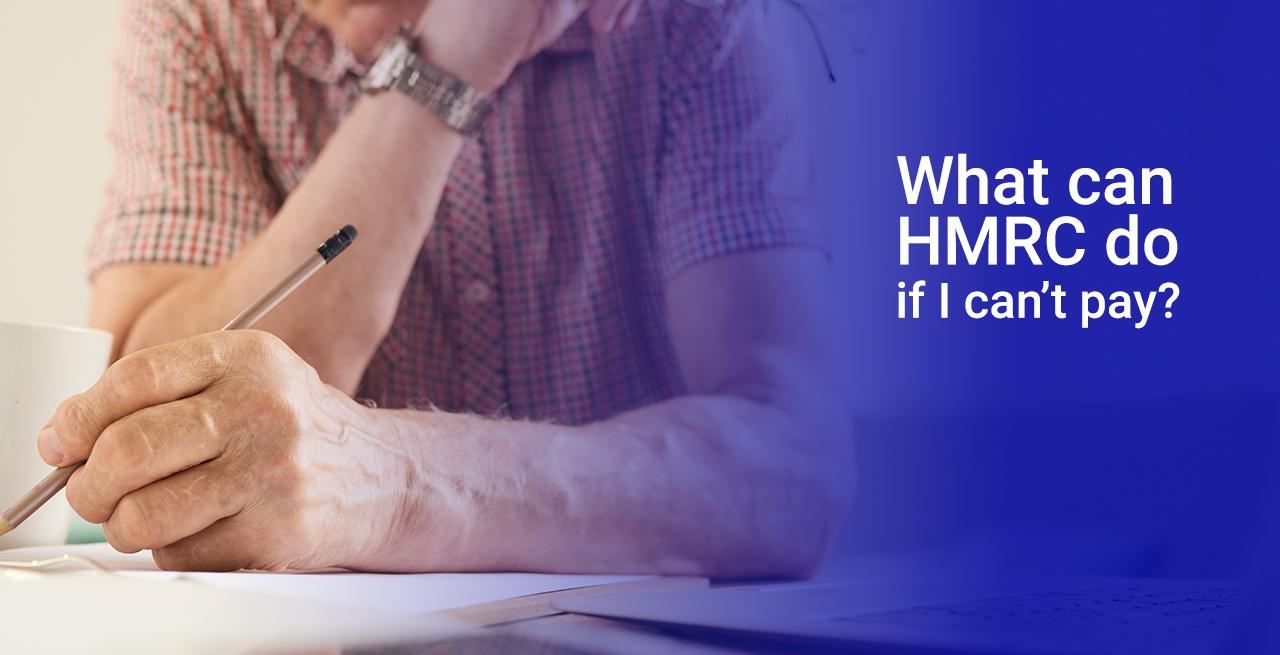 What action can HMRC take

HMRC Arrears – What steps to recover the debt will they take?

A common concern for most directors once they have fallen into arrears, is what action can HMRC take? HMRC are not quite the ogres their reputation sometimes suggests they are and these days they can be very helpful if you have problems. That said, they will want paying and they will follow their process.

What happens with arrears?

You could receive calls and letters from HMRC chasing the money due. Most likely, however, is that HMRC will make contact by written correspondence. This will go through various stages but will become increasingly threatening regarding the action they will take.

A good point to note is that once you are in arrears, HMRC will charge both surcharges and interest on any outstanding debts. These can soon add up and even become more expensive than the original debts.

The surcharge can be between 2% and 15% of the tax that is due depending on how many times you have defaulted on HMRC.

Further steps that HMRC can take are as follows:

Clearly the above is very concerning so you should look at a time to pay arrangement, a Company Voluntary Arrangement or a Creditors Voluntary Liquidation.

We are happy to discuss this with you further and offer a free 20 minute initial call to discuss your problems. HMRC arrears that have reached the collection stage are important and could seriously damage your business.

Call us for a free initial discussion